Spurs ace is hitting his stride at just the right time, and it could result in a massive payoff.

Harry Kane kept up his fantastic form with another brace against Stoke City recently and the Tottenham ace is playing himself into consideration for those planning a top scorer bet for Euro 2016.

Kane has gone from strength to strength this term, confounding those who branded him a one season wonder last year, and currently tops the Premier League scoring charts with 24 goals.

With a total of 47 Premier League strikes the Spurs hitman has the same number of goals at 22 years of age as all-time record goalscorer Alan Shearer.

However, despite his form keeping Spurs in the title hunt the England man remains something of a value pick to be the top scorer at the European Championships in France this summer.

Kane can currently be backed at 18/1 to top the goal charts on the continent and when you consider the form of some of those ahead of him in the betting it starts to look a good price.

Everton and Belgium ace Romelu Lukaku is currently priced up at 16/1 despite firing six fewer goals than his Spurs counterpart this season.

And, while Arsenal man Olivier Giroud will be playing in front of home crowds during the tournament his 12/1 odds appears a little slim giving he has netted exactly half the number of goals that Kane has managed.

Germany ace Thomas Muller heads the betting at 7/1, with Cristiano Ronaldo (8/1), Antoine Griezmann (10/1) and Robert Lewandowski (11/1) for company but if Kane can carry his league form onto the international scene this summer, those who don’t back him could live to regret their decision.

All Odds and Markets are correct as of the date of publishing.

Read our article on getting Euro 2016 free bets here! 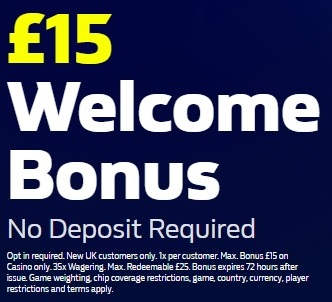